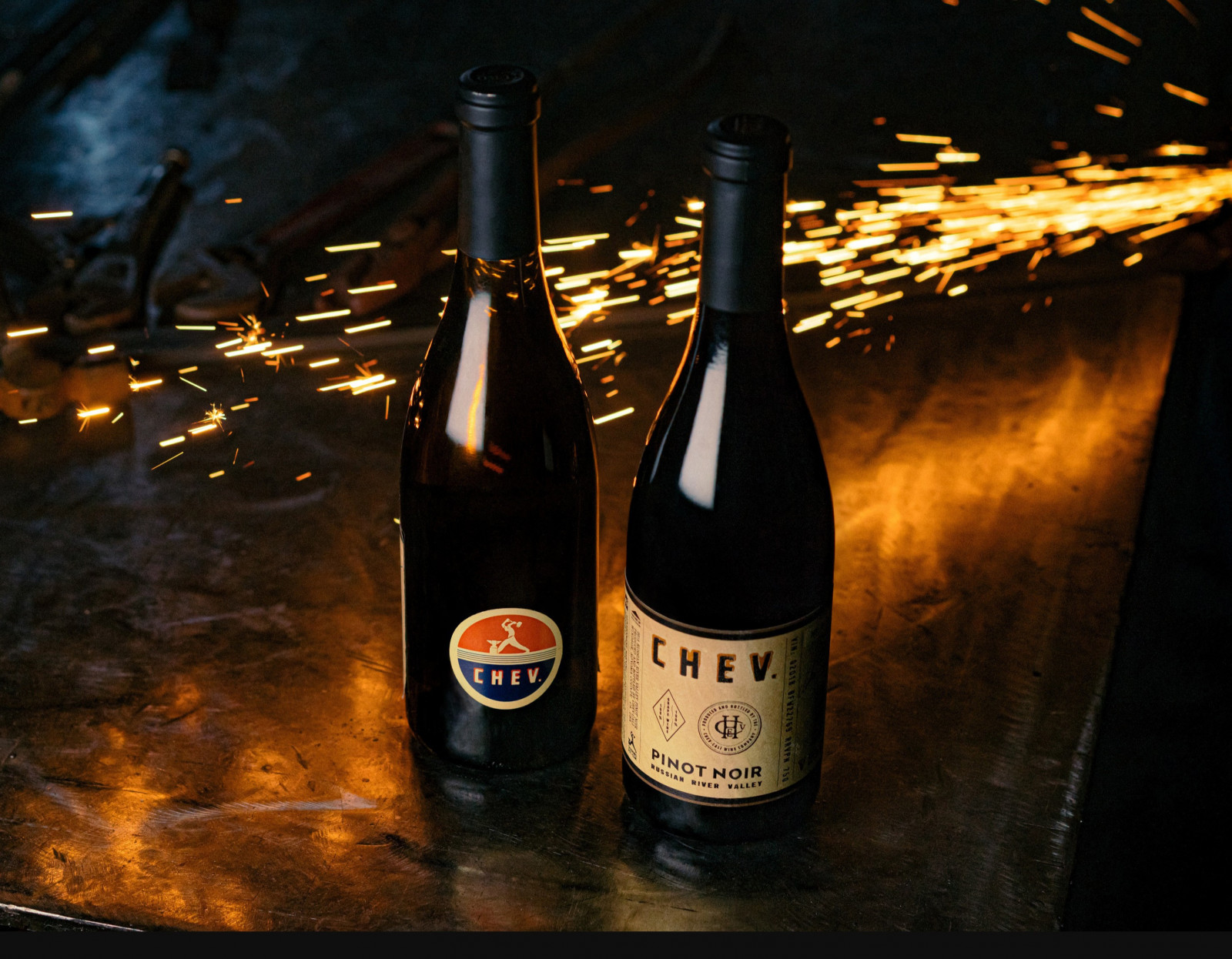 Back to Blog Home

Explosives Burned Me Then, But They Are the Secret to My Success Now

I may be a successful vintner now, but I had some epic failures along the way, partly because I've never done things by half.

When I was 12, I joined the circus and learned to balance on the high wire, fly on the trapeze, and breathe fire. It took practice, and I got burned. In high school, my mistakes continued to be explosive in nature, and there was more than one singed-hair appearance at school on a Monday morning after a weekend experiment with gunpowder.

I've learned that risk and mistakes are an essential part of progress; I now use rocket fuel rather than gunpowder. I control the fire, and I do my best to make sure nothing blows up. Here’s how I got explosive wine with less combustion.

I used to be an angry boss. Stressed out, overwhelmed, blaming others instead of accepting responsibility. I ruined a bunch of wines early in my Kosta Browne days. My approach didn't work, it didn’t work at all. We made some bad wine, screwed up shipments, and there were lots of little failures that really added up. I was stressed out, so I took some time out to regroup.

Mentors helped me. They teach you a lo. Mentors show you things when your perspective is off. One of my business partners runs a sandwich company with 2,200 restaurants. I asked him once how he manages that size of an operation.
“You need a good product with good systems,” he said. “Then, you add rocket fuel.”
“Rocket fuel?” I asked.
“Your people,” he answered. “They’re the rocket fuel.”

Failure is a hard pill to swallow, especially when you have to tell your team that you screwed up.Your ego takes a beating. But if you’re not willing to fess up to yourself, your team, and anyone else who's around you in business, it gums up the machine so to speak. I think that’s a really important point because in being willing to accept responsibility, you gain respect, and you start to respect others too. I want everyone around me to feel safe admitting that they might be wrong, so that we can all then decide the best path to take.

Everybody's a little different in their approach, how they look at things, and how they do things. I sense now when one of my team members is struggling. I don't dive in and say let's have a
therapy session, I’ll just ask them what's going on, how they're doing, and what the issue is. People tend to open up if they know that you're going to support them.

As a manager, you can’t always see everything that’s going on, so you rely on your team to let you know if there are concerns. A lot of times people don't want to do that, they don't want to
bring up problems, so I have to nudge a little bit.

I had a recent example with one of my lead guys. He looked pretty stressed out. I asked him,
“Hey, what's going on, man?”
He told me that he was having trouble sleeping at night. I knew he had a lot going on. It was noon on Friday, so I told him to take off for the weekend. We had the rest of the staff there who
could take care of things.
“Yeah, I might just do that,” he said.
“No, you should do that,” I said. “ If you feel comfortable with it, do it, because everything else is going fine. Have a good weekend man. Go to the beach or something.”
He was in a bad place. I’ve been there, and when you are in that place, that’s when mistakes can happen.

If you attempt to create a culture of openness, respect, and trust, the team supports each other. I'm available for certain things, but the team will rally. After taking a chill pill, admitting my mistakes, and transforming from an angry boss to a better boss, I can see that, wow, cool, okay, it's kind of working.

My growth in the wine business taught me humility. You've got to own your mistakes. Also, you've got to get out of the way every once in a while because everybody's an adult. My job is to coach and give my team the resources they need. Then, I let them fly, but preferably on the high wire far away from the fire eaters.

For more advice on being a wine entrepreneur, you can find Pinot Rocks on Amazon.